World-wide 1.5 million babies are born every week, over the last hundred years the human population has grown from fewer than two billion to over seven-and-a-half billion people. Aside from this people live longer due to better nutrition and healthcare and the average age of populations worl-wide is increasing. This means our planet has to feed over four times as many mouths as it had to a century ago and the world population is still growing. 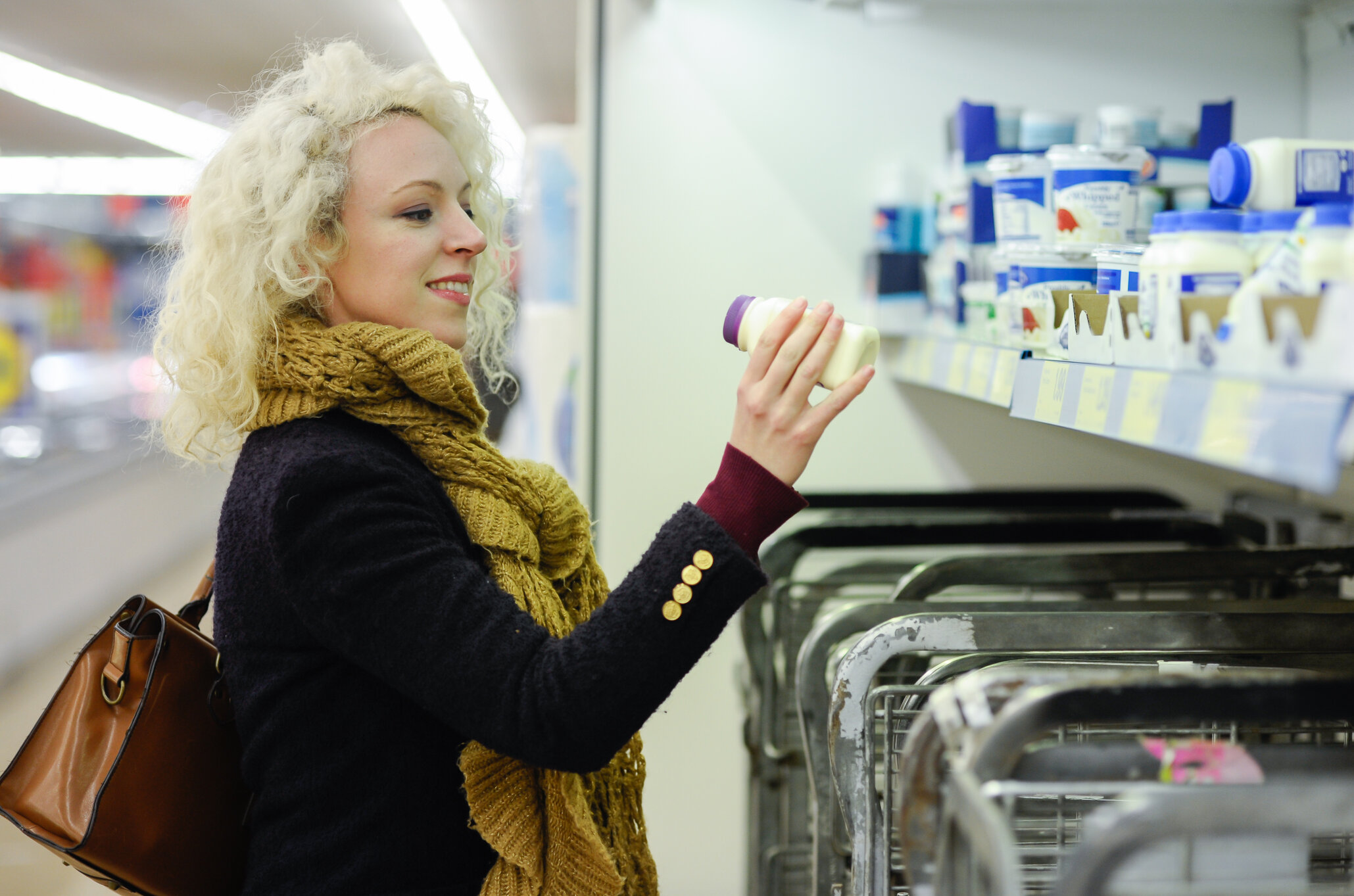 “Viruses evolve constantly so treatments need to too.“

With current production methods we are not able to produce enough food to feed every person on earth. Food scarcity may occur at an individual, region, or national level and can be caused by multiple factors some of which are: droughts, pests, or entire crops that are washed away after excessive rainfall. To ensure we will be able to feed everyone in the future scientist are developing other methods to produce food.

To ensure that demand for food can be met production has to become more sustainable, efficient, and create less waste without affecting product quality and taste. Currently 25-30% of food is wasted somewhere in the supply chain or used for low-value applications. That adds up to about 100 million tonnes in the EU alone. To put this into perspective: this would be enough to feed all the hungry people in the world… twice. So getting people to eat healthier and reducing food waste are the most important aspect that have to be changed on the demand-side to decrease the carbon impact.

Researchers are working hard on producing meat substitutes from new sustainable protein sources because demand for animal proteins is expected to rise but there is no traditional production capacity to meet that demand. Researchers have been able to produce meat substitutes that can not be distinguished from real meat taste and texture wise. The alternative proteins have the nutritional values and have to be economically viable in order to be made available on a wide scale. To do this the raw material has to be purified to extract the proteins and these are then processed into food products. The raw materials can vary from legumes, oilseeds, insects to algae and waste products from the food industry.

The nutritional values of animal and vegetable proteins differ and to meet targets for specific target groups models that determine the nutritional quality in products have to set up. Using these models enables the production of a high-quality, nutrional end product. During this production the amounts of ingredients have to be measured meticulously that where the MASS-VIEW® comes into the picture. This instrument is especially well suited for measuring precise flow rates, which is exactly what is required during the food processing process. Mass Flow ONLINE products are used to control, measure and test the processing process of the food production.