Where do NPS or DN stand for?

It is common to identify pipes by inches using NPS or “Nominal Pipe Size“.
NPS is often incorrectly called National Pipe Size, due to confusion with national pipe thread (NPT).
The metric equivalent is called DN or “diametre nominel“.

The use of NPS does not conform to American Standard pipe designations where the term NPS means “National Pipe Thread Straight”.
Based on the NPS and schedule of a pipe, the pipe outside diameter (OD) and wall thickness can be obtained from reference tables such as those below, which are based on ASME standards B36.10M and B36.19M. 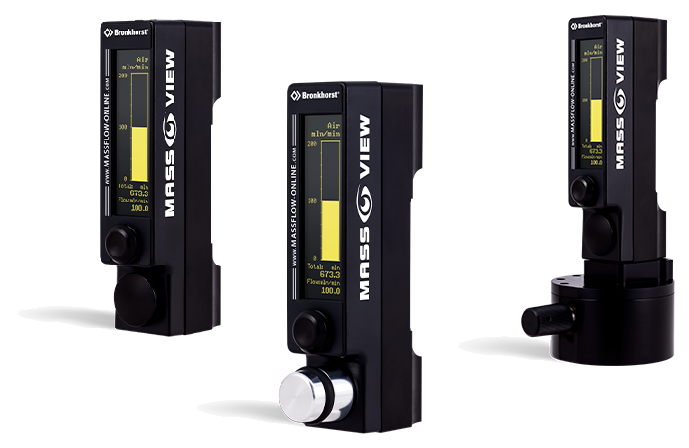 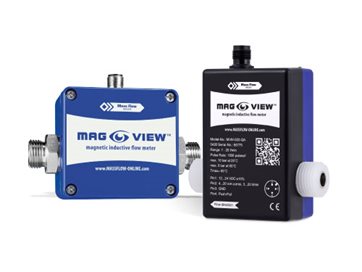